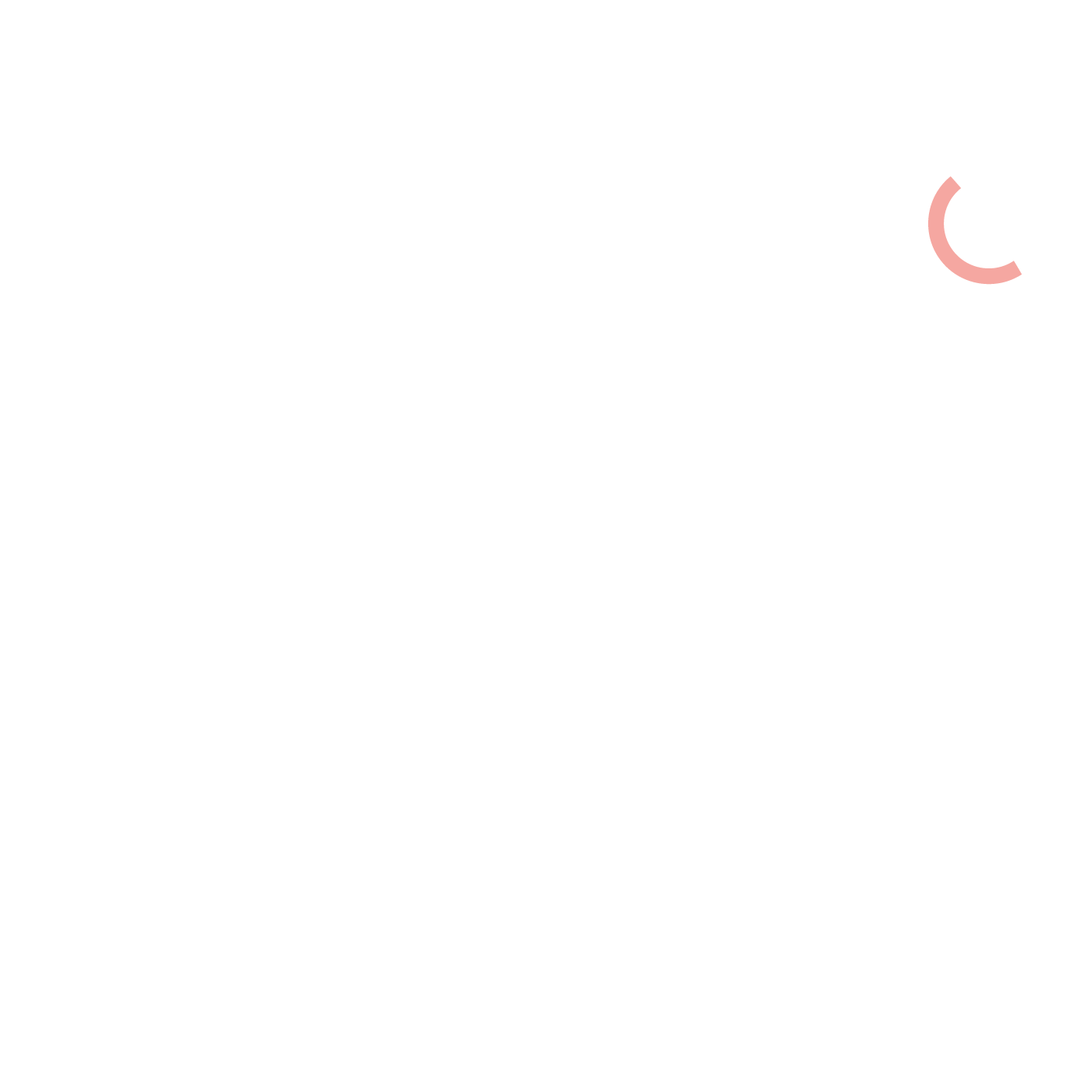 T cells play a key role in the immune response by directly recognizing and eliminating infected, foreign or altered cells, such as cancer cells. To do this, they use their T-cell receptors (TCRs) to scan the surface of other cells for foreign antigens presented on Human Leukocyte Antigen (HLA) complexes.

Cancer cells can be recognized by mutated or viral antigens expressed only in the tumor, or self-antigens normally expressed during embryonic development and in non-somatic adult tissues. Genetic engineering of T cells with TCRs recognizing antigens aberrantly or over-expressed in cancers can redirect these T cells to the tumor, potentially offering curative responses to cancer patients.

The ability to identify potent cancer-specific TCRs has been limiting for the field of TCR-T. In the case of self-antigens, T cells bearing those TCRs are eliminated during T cell development to avoid recognition and attack of healthy tissues. For non-self tumor antigens, such as those derived from viral sequences or mutations, the very low T cell frequency in the blood has limited TCR discovery efforts.

To overcome these challenges, T-knife has developed transgenic mice (HuTCR mice) carrying the human TCRαβ gene loci and expressing multiple human HLAs. Immunizing HuTCR mice with human tumor antigens, for which mice are not tolerant, allows for the identification of both CD4+ and CD8+ T cells with TCRs that have optimized affinity / specificity profiles capable of mediating significant anti-tumor activity. The TCRs from HuTCR mice are of higher affinity for tumor self-antigens than TCRs isolated from human donors and are naturally optimized to maintain a high specificity profile, making HuTCR mice a powerful high-throughput platform for rapidly generating TCRs with best-in-class potential.